Milan, September 9, 2022 - Armani Group announced the opening of a new Giorgio Armani boutique in Galleria Vittorio Emmanuele II on Milan 61. Through this release, the brand once again confirmed its existence in the famous "Salotto di Milano". Its large
Time:2022-09-26 From:SEEPOSH—Connie 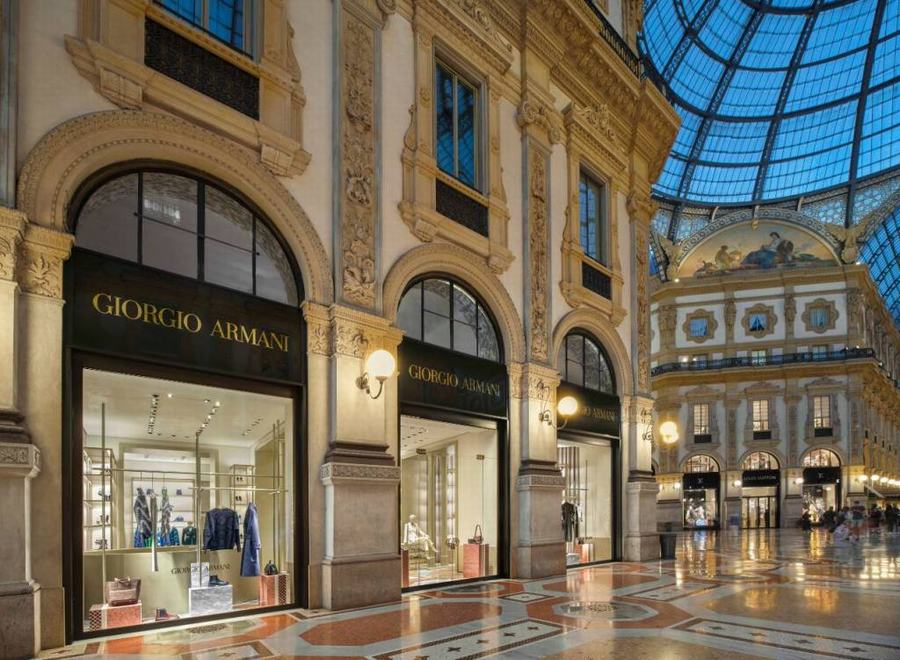 Milan, September 9, 2022 - Armani Group announced the opening of a new Giorgio Armani boutique in Galleria Vittorio Emmanuele II on Milan 61. Through this release, the brand once again confirmed its existence in the famous "Salotto di Milano". Its larger space is not only used for accessories, but also for the complete Giorgio Armani men and women series. This shop is connected with Via Sant'Andrea boutique, located in one of the most prosperous areas of the city, and is a unique international shopping destination. 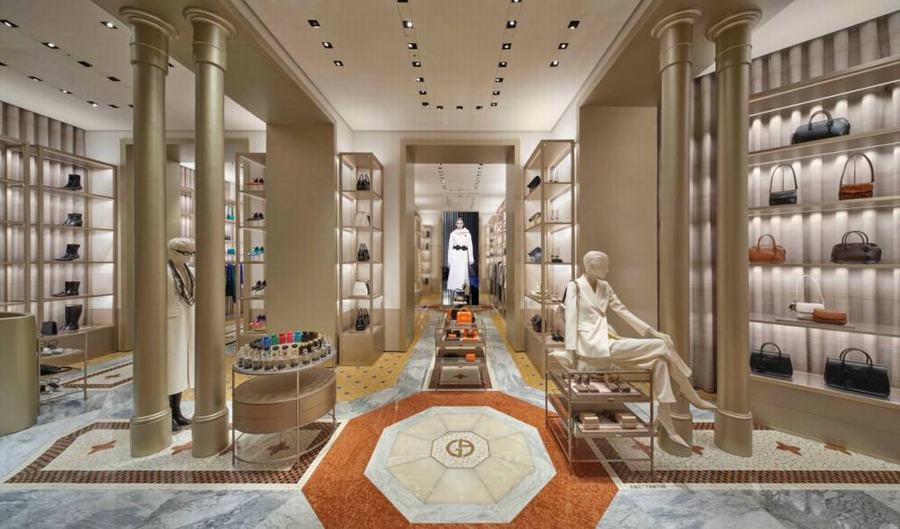 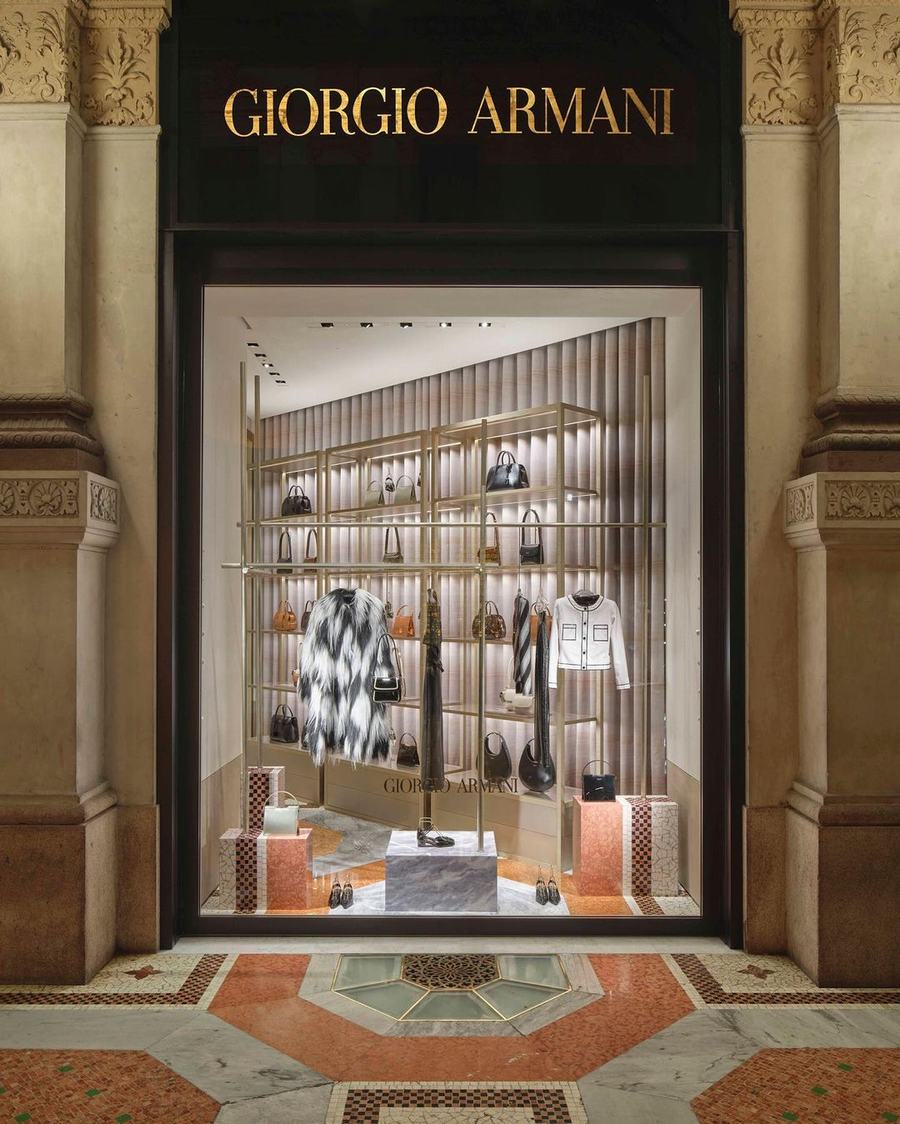 The boutique is divided into two floors, with an area of about 300 square meters. The store concept was specially designed by Giorgio Armani in cooperation with his architect team to respect Galleria's historical background. It has a central entrance and two very prominent large windows, which perfectly integrate the important 19th century architecture. Following a conservative and sustainable design, this unique store immediately attracted attention with its original – restored – marble and mosaic floors, extending from Galleria to the store, providing amazing visual continuity, highlighting the decoration through supporting elements that reflect geometry. With this in mind, the walls were covered with the typical Brenta lime finish of the time. 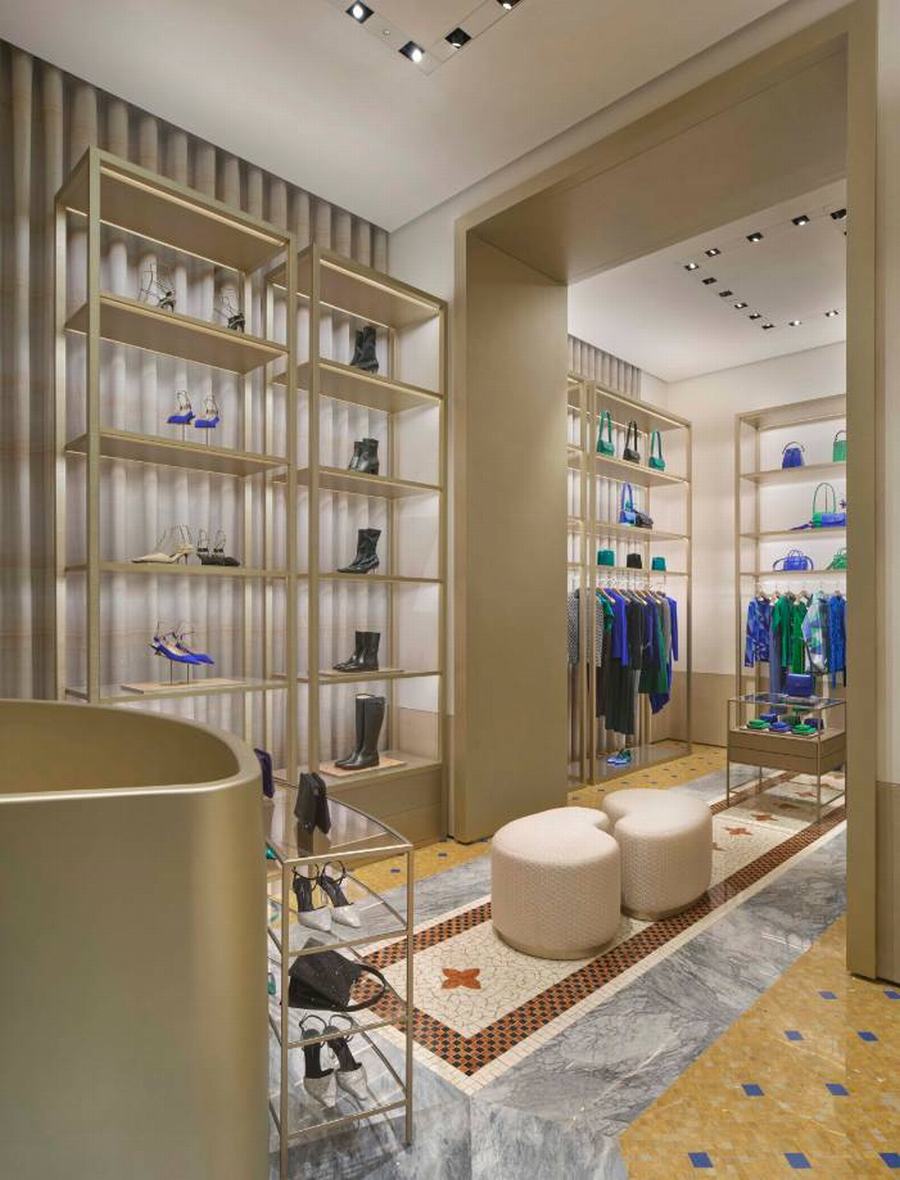 On the first floor, it is specially used for women's series, glasses and perfume. The walls are decorated with marble in two colors - pigeon grey at the bottom and ivory at the top. The color change is highlighted by the thin platinum color separation contour, which is the same as the color of the long-standing cast iron door and column marking the passage between different rooms. From the entrance, you can also see a large LED wall, which is located in the center of the large mirror wall, expanding the space.

If you have any questions about the lighting design of the boutique , please consult seeposh.