Do you understand the lighting design ideas of cosmetics chain stores?

For example, in the eye shadow counter, lamps with high illuminance and color rendering should be used to accurately highlight the color and use effect of goods; On the other hand, in the perfume area, it is most appropriate to focus on the creation of atmosphere, with slightly hazy and ambiguous lights.

Generally speaking, the lighting systems of cosmetics chain stores can be roughly divided into two categories: 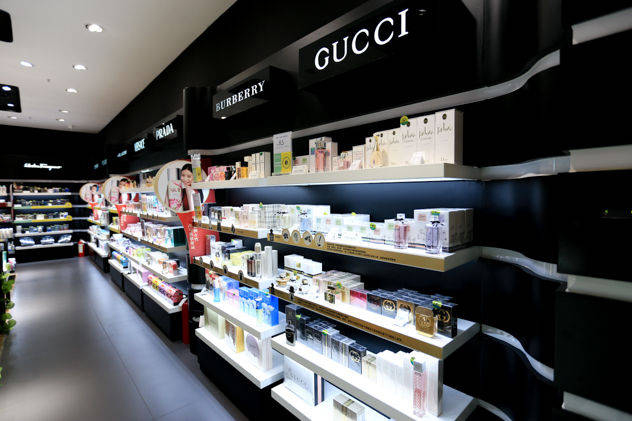 (1) Point light distribution with commodity as the core

In fact, the commodity centered lighting design method is not limited to cosmetics. From clothing to jewelry, any store that has physical products and aims to sell them is applicable.

With commodities as the core of display, focus on the rail spotlights with high illuminance, while the illuminance in other areas is relatively low, so as to create a visual center. It makes the store look layered, and people's vision is coherent from one point to another.

However, this method also has some disadvantages - although the internal appearance is very good, if there is a window, it will be less prominent from the outside because of the low brightness.

In addition, cosmetics itself has a limiting factor, that is, the product volume is small, and the display effect is not strong. Therefore, some stores will set up large art ornaments, billboards, etc., and highlight them with lights. 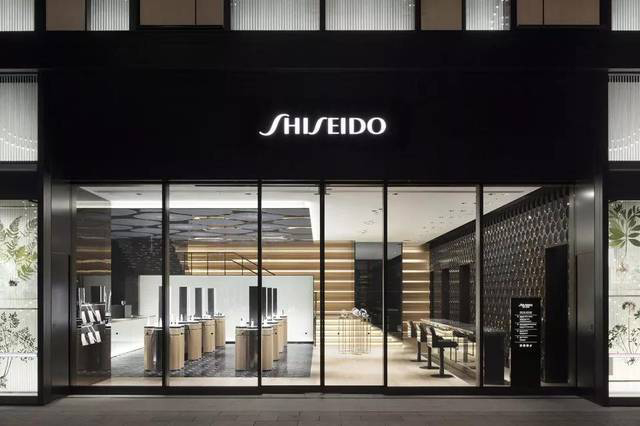 (Give priority to the area light distribution of external appearance)

The areal light distribution is often applied to shops that have shop windows and can visually display the scene in the shop to pedestrians.

Its characteristic is that all places in the store look similar in brightness. Although the sense of hierarchy is slightly poor, it can create a bright and simple visual effect. In addition, the inner light transmission way passes through the glass and shines on the street, which can catch the eyes of external customers and attract them to shop.

(3) For the light source of special and decorative goods and complementary goods, attention should be paid to the coordination of light and goods.

In addition, cosmetics chain stores should pay attention to the "misinterpretation" effect of light on color. As the saying goes, "You don't see color under the light", that's the truth. Under the light, blue and green are difficult to distinguish; blue goods will turn black after waiting; yellow light against blue goods will make the goods show an elegant and comfortable green tone, but when yellow is widely shone on purple goods, there will be a dull tone of muddy gray.

In a word, the design and use of lighting in cosmetics chain stores should adapt to the psychological state that customers usually reflect. Generally speaking, cosmetics chain stores should master high beam and low beam; Multi color blending of driving beam and few or single color of passing beam; The driving beam changes frequently, and the passing beam changes little or slowly, so that the general psychological requirements of most consumers can be used.

If you have any questions about the lighting design of cosmetics chain stores, please consult Seeposh, a supplier of commercial lamps in cosmetics stores.